Weeding out the asbestos

Global Environmental has recently completed a three-day demolition survey at the former council plant nurseries in Wexham, Bucks.  The land has remained empty since the nurseries closed in 2011 but is now to be developed by Morgan Sindall to create 110 new homes.

Under current law, a developer is required to conduct a pre-demolition and refurbishment asbestos survey prior to beginning demolition with the aim of uncovering any asbestos so that it can be removed without presenting a danger to construction workers or members of the public. Due to the derelict state of the site the survey needed to include the overgrown vegetation and nursery beds where broken roof sheeting and other building debris had fallen as well as outbuildings of various ages. 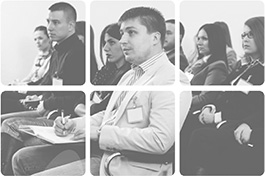